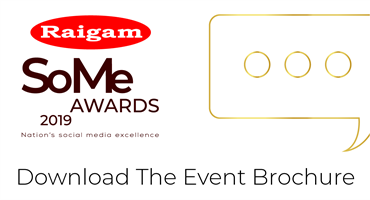 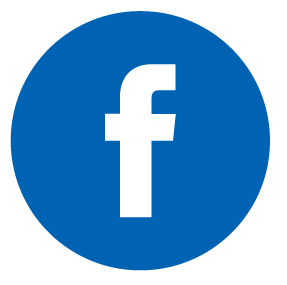 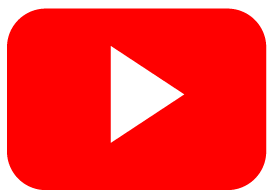 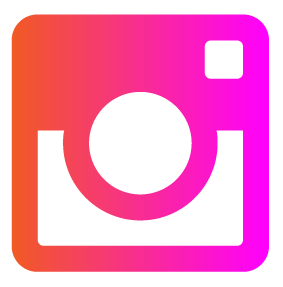 The Kingdom of Raigam, a well-known FMCG group in Sri Lanka has initiated to hold an award ceremony to appreciate the talents in Social Media and creativity in Video Productions. The ceremony will be named as "RAIGAM SoMe AWARDS 2019", –The Nation’s Social Media Excellence.

Raigam Group of Companies has passed well over two decades in business and has established goodwill among Sri Lankans as a trustworthy corporate citizen which full fills various needs of its customers and also discharges social responsibilities generously. Raigam has a cordial relationship with media and the field of arts in Sri Lanka. Raigam Telees, the prominent Tele-award ceremony in Sri Lanka has now reached the fifteenth encounter.

The new initiative, the Raigam SoMe Awards will certainly catch the market specially the new generation and the organizers are expecting to grant a giant and novelty experience to the local social media enthusiasts with the hard earned experience of one and a half decades in organising Raigam Telees, the tele-award ceremony for Sri Lankan television industry. On behalf of The Kingdom of Raigam, it’s prominent brand in cosmetics, “Swetha Chandandeelepaya” will provide the financial strength as the main sponsors of this event while Siyatha TV & Siyatha FM has joined as the media sponsor.

Awards will be presented under two main categories as: